Keep Tripping Over Your Prized Collection? We Can Help 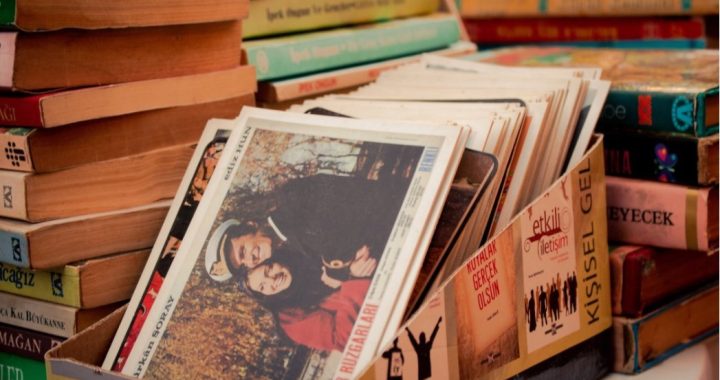 Traffic cones, garden gnomes, Daleks and manhole covers – you would be surprised at the variety of things collectors across the world hoard and prize.

According to a research by The Royal Mint, more than 83 percent of people surveyed said they had collected something in their lifetime, with 57 percent saying they still do.

Here at Storage Giant we have seen the weird and wonderful over the years, but most of the many hundreds of our customers who store their collections with us are housing more common – but nevertheless beloved item. Vinyl records, books, graphic novels, dolls, trains and layouts, fishing gear, guitars and the toys from their childhood are the most common.

Books, vinyl and comics are among the most collected items in the UK, and you will know of a few celebs who feel very strongly about their prized collections, with broadcaster, Jonathan Ross, being a keen graphic novel hunter, Boy George vowing to collect two copies  of every album ever pressed,  Angeline Jolie owning a collection of antique knives, Tom Hanks favouring typewriters, and Leonardo DiCaprio hoarding action figures.

Experts differ in their views about why people collect things. Carl Jung believed the impulse goes back to our instincts as hunter gatherers – the need to collect valuable things around us gives us a feeling of security and status. While historian Philipp Blom asserts that the need to gather valuables around us that tell the story of who we are is a way to control our fear of death. It gives us the sense that some part of us will live on when we go.

Whatever the reason, we know from what our customers tell us that having a secure space outside of the home for their beloved collections has saved more than one marriage!

If you have a collection that you keep tripping over, and you want to keep it somewhere more appropriate, get in touch. Remember, you don’t have to clear your home entirely – why not keep your choicest items on display, giving them pride of place in your living room, while storing the bulk of your collection with us?