Things You didn’t know about Swansea

As you know Storage Giant is based in South Wales and we have a fantastic store based in Swansea in the Enterprise Park, as well as in Cardiff and Newport. So, I thought it might be interesting to collect together some interesting facts about this well known city, as it has a history that may surprise you.

10 Facts you didn’t know about Swansea

1. The Gower Peninsula was designated the first Area of Outstanding Beauty in 1956 and is one of only five in Wales.

3. Swansea was once called Sweins ey, which roughly translates as Swein’s island. It is not certain who Swein was, but legend has it that he was a Norseman who built a fort in Swansea in 100AD and used it as a base to raid the rest of Wales.

4. In 2004 the MET Office named Swansea as Britain’s wettest city.

5. From the late 18th century until well into the Victorian era, Swansea was nicknamed ‘Copperopolis’ due to the huge volume of the material manufactured in the city.

6. In 1823 the first ever human fossil was discovered near Swansea in the Gower Peninsula. The Red Lady of Paviland (who is actually a man) dates back over 33,000 years and was dyed by the red ochre in the surrounding rocks. 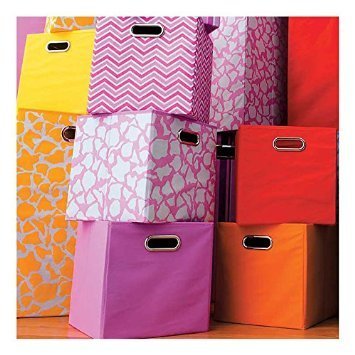